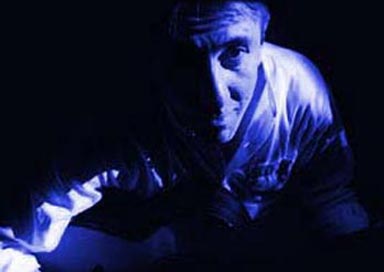 This Yorkshire based guitarist specialises in a fascinating repertoire of music from the Late Medieval, Renaissance and Baroque periods, all played in his own distinctive arrangements.

He has received international acclaim for his versions of music from the ancient Celtic harp tradition, particularly the work of the great Turlough O'Carolan. He applies the same skills to the work of Dowland and other great lute-composers of the 16th and 17th centuries and to early Spanish music.

He was described by Andy Kershaw on his BBC World Music program as "a wonderful guitar player." He has performed live on several other radio and TV programmes and at a huge number of concert, club, wedding and other venues. An experienced teacher, he has published several books of guitar arrangements and has worked as arranger and musician with both professional and youth theatre companies.

He is especially experienced at programming varied background music to suit different parts of a wedding day - the bride's arrival and departure and the service itself, the drinks reception (indoor or outdoor) and the wedding meal. If preferred, the main repertoire of early music can be mixed with a wider range of classical and other material.

This musician does not have medieval costumes.