With an exceptionally versatile voice this act can sing most styles but excels at Jazz, Swing & Soul - available throughout the North West for weddings/events.
Share Facebook Twitter
Recommended 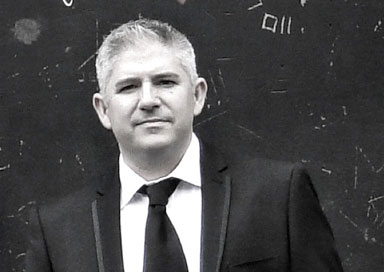 Jon has worked as a singer for the past twenty years, starting in local bands he progressed to being a favourite with UK booking agents as a solo singer, in duos and function bands. Since then he has worked throughout the UK and Europe as a professional vocalist and recorded on sessions working with producers such as Phil Harding (The Clash, Boyzone, Kylie Minogue) Pip Williams (Status Quo, Shirley Bassey, The Cranberries) & Alan Douglas (Jimi Hendrix, Eric Clapton, Miles Davis).

He has been singing since the age of 5 and his love of music started after finding his father's collection of old record collection of The Beatles, Elvis, Chuck Berry, Roy Orbison etc which were a good starting point but he has absorbed every type of music from before then and ever since.

Always keen to learn more, he has trained in the classical style most recently and has yet another string to his bow!

He has worked as a live/session singer & vocal coach for over 20 years and has since worked internationally as part of acts, shows and as a solo artist.

He is now available to book for your wedding reception or event through out the North West. With an exceptionally versatile voice he can sing most styles but excels at Jazz, Swing & Soul.

He is also available as lead singer of an 80's tribute band.